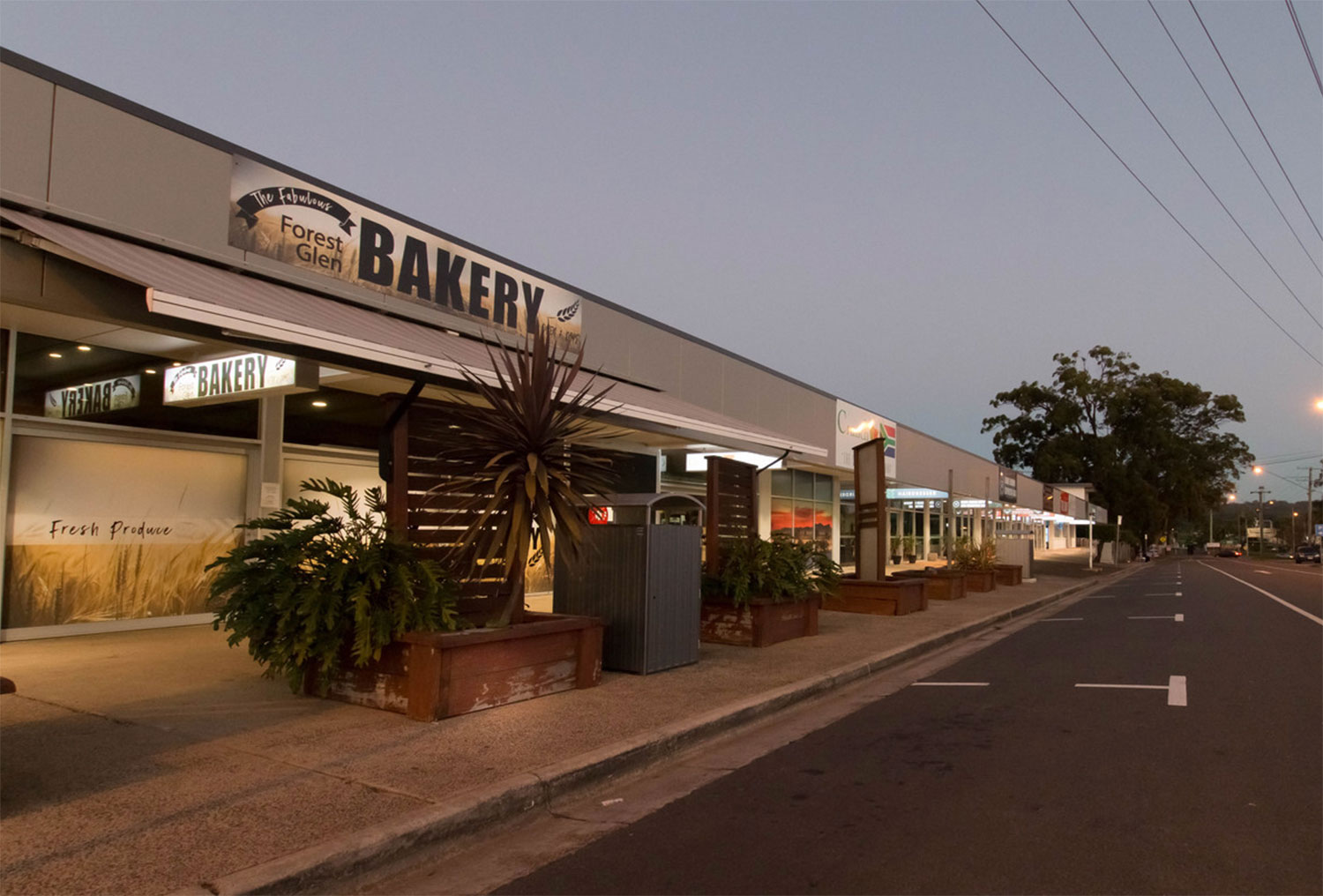 Forest Glen and World-Class Broadband now have a lot more in common, despite Australia falling down to below 60th in the World Ranking for Broadband performance in December 2019.

In fact, much of this Division 7 Council of The Sunshine Coast is hungry for better-performing internet access and also better value for money from carriers, especially around Kunda Park and Buderim. Businesses need to move to VoIP and Cloud computing but often stumble with congestion, low speed, drop-outs and high bills.

That’s changing now and largely due to the Region’s business visionaries like the new owners of Forest Glen Village, who have partnered with Legion Telecom to quickly establish the new 10G Fibre Network.

“This is a game-changer for everybody at Forest Glen,” said Tony Riddle, the principal of Sancus Property, which owns the Forest Glen shopping centre and is developing an adjacent village centre.

“Not only will our tenants all have fibre direct to their premises, our investment will directly benefit surrounding businesses,” he said.
“New communications infrastructure will be available to everyone in the area without them having to underwrite the original construction costs.”

The imminent revolution in digital technology and competition on the Sunshine Coast is a direct result of Sunshine Coast Council’s bold initiative in tapping into the 7000km Japan-Guam-Australia submarine cable. The cable initiative is delivered by RTI Cable, USA.

Russ Matulich, CEO of RTI noted, “The Sunshine Coast’s investment into undersea cables has laid the foundation for increased trade, improved education, and better communications. Queensland can readily connect with the US and Asia without its traffic having to first pass through New South Wales. The stage is now set for innovation across essential industries in the region.

Adrian Madjeric, Co-CEO of Legion Networks, said that Legion is now able to combine new and existing cable infrastructures to link areas of the Sunshine Coast quickly with extremely competitive services without the hindrances of NBN, ageing copper.
The newfound economies of scale have triggered a very fast rollout across the region.

“The position and implications of the new Data centre will allow innovative and nimble local players access to connectivity directly, rather than having to piggyback onto old infrastructure, traditionally routed via Sydney for example”

Daniel Vagg, the Chief Technology Officer for Sancus Property, said a range of much needed Voice, Data, Cloud and Managed services would be available to Forest Glen Village Centre tenants with access to the new Legion 10G Network.
“Being outside Maroochydore or Birtinya will no longer mean our tenants have to put up with inferior communication delivery,” he said.

Sunshine Coast Council is currently considering an application for a three-stage development of a 60,000sqm site behind the Forest Glen shops, next to the Sunshine Coast Grammar School.
Mr Riddle, a former chairman of the Sunshine Coast chapter of Regional Development Australia, said the plan was for an integrated shopping centre, including a supermarket, food and drink outlets, a retirement facility and medical and health services.
“We’re particularly excited about the potential advantages that the fibre optic cable will bring to health care operators at Forest Glen,” he said. “Reliability, of course, is imperative, and there’s no reason Forest Glen cannot become a centre of telehealth excellence in Australia.”
Mr Riddle said prospective tenants had already contacted Forest Glen Village Centre about relocating, impressed by the opportunity to access better connectivity.
“When we first purchased the property at Forest Glen, we understood that connectivity and reliability was a key issue that we needed to solve to keep existing tenants and to attract new ones,” he said.

The new Forest Glen network also feeds the substantial new Chevallum Business Estate across the Bruce Highway as well as enable large local operators like Shadforths to connect up.

“This is ground-breaking in more ways than one. Never before have I heard of a Developer launching a 10G network in the Sunshine Coast region. My clients are aspirational and innovative – and now together we have a world-class economic advantage. I’m proud to be one of the first to cut the ribbon on the power of Legion Telecom and their pioneering connections with future-proofing of South East Queensland’s Fibre Communications and Technology. – Tony Riddle Director of Sancus Property 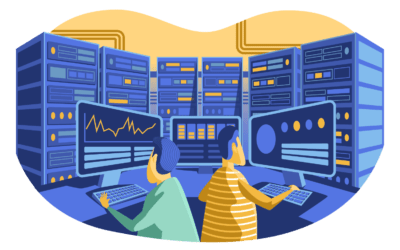 What is a ‘Managed Internet Provider Service’ Anyway?

What is a ‘Managed Internet Provider Service’ Anyway?When it comes to defining managed internet, it can mean different things to different people.A... 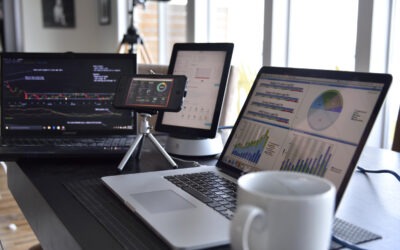 Direct Full Fibre is not Just Fast, it is Lightning Fast! Data travels through fibre optic fibres lightning fast - at 330,000 kilometres per second...

The Legion Team Is Growing 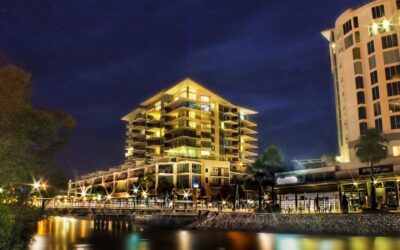 The bold investments made by both Sunshine Coast Council and the private sector into the evolution of Maroochydore are heralding the Smart City...